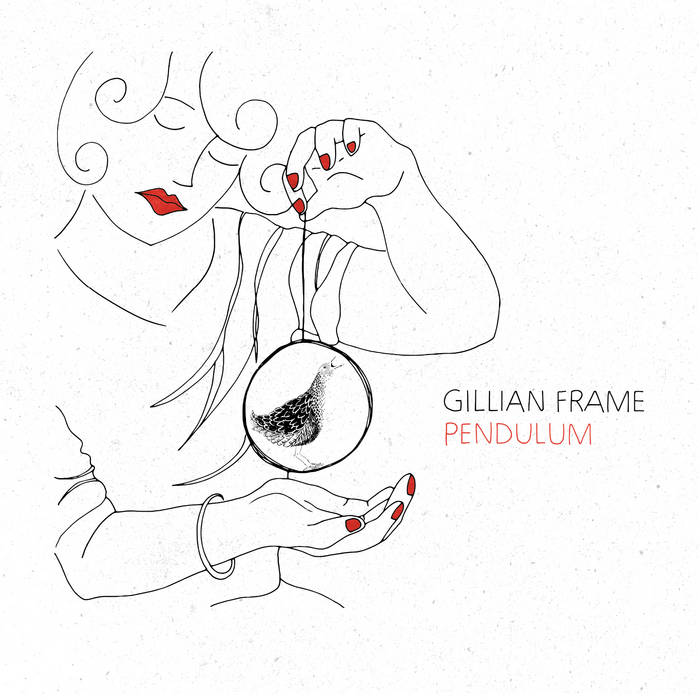 This is a collection of songs and tunes that have cemented themselves into my repertoire over the last 15 or so years. Favourites from both performing and teaching contexts and arranged here with the support of the wonderful Mike Vass, Anna Massie and Euan Burton. I hope you enjoy!

Artwork and Design by Lillias Kinsman-Blake Photography by
James Morrison

Supported by the National Lottery through Creative Scotland

Thanks:
Simon Thoumire and Persephone Nichol-Bose at Hands Up for Trad. Creative Scotland. Mike Vass. Euan Burton. Findlay Napier and Lucy. Anna Massie. Adam Holmes. Phil Hague. Seonaid Daly. Simon McKerrell. David Francis. Bella Hardy. James Morrison. Lillias-Kinsman Blake. Sharon Stephen (make up). Lauren MacColl. The Frames and Napiers. All the wonderful musicians and bands I have had the pleasure of working with over the years especially Back of the Moon, Bar Room Mountaineers, Fiona Hunter Band and Hunter’s Law.
For Dad and Mum.

Gillian is a Scottish fiddle player. She has worked with many acts and was a founding member of Back of the Moon with whom she toured for seven years, seeing them win various accolades including Best Up and Coming Act then Best Folk Band at the Scots Trad Music Awards. She graduated with a BA (Hons) in Scottish Music from the RCS and was the Young Scottish Traditional Musician of the Year in 2001. ... more

Bandcamp Daily  your guide to the world of Bandcamp

Featuring appearances from Kari Faux, Bluestaeb and and interview with NY-bred artist Wiki